From breweries to coffee shops, Grove City has some big projects in the pipeline and we couldn’t be more excited. Here’s a list of the businesses that could change everything… 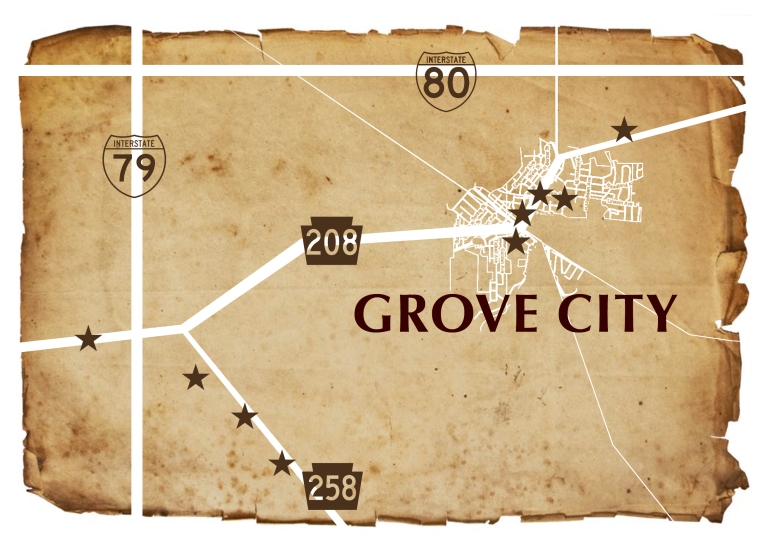